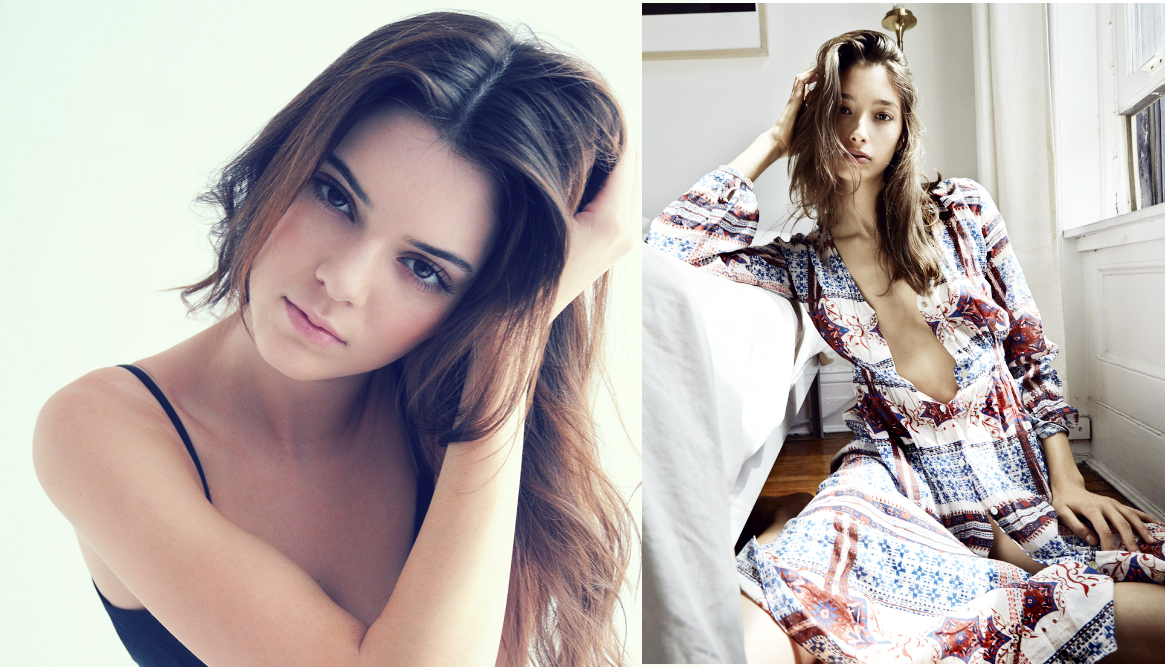 The hands and feet are body parts that are most vulnerable to injury and infections. That is why manicure is now viewed as a necessity in modern living. The nails, in particular, face the threat of many abnormalities. However, there are new practices, for instance, the use of DND DC polish on affected nails, which treat nail problems quite easily. In this post, you will learn about the most recurrent nail conditions that affect both men and women. You will also discover the best way to counteract even serious nail diseases if they ever appear. More importantly, this post will help you to identify any disease in your body as a result of bad nails. 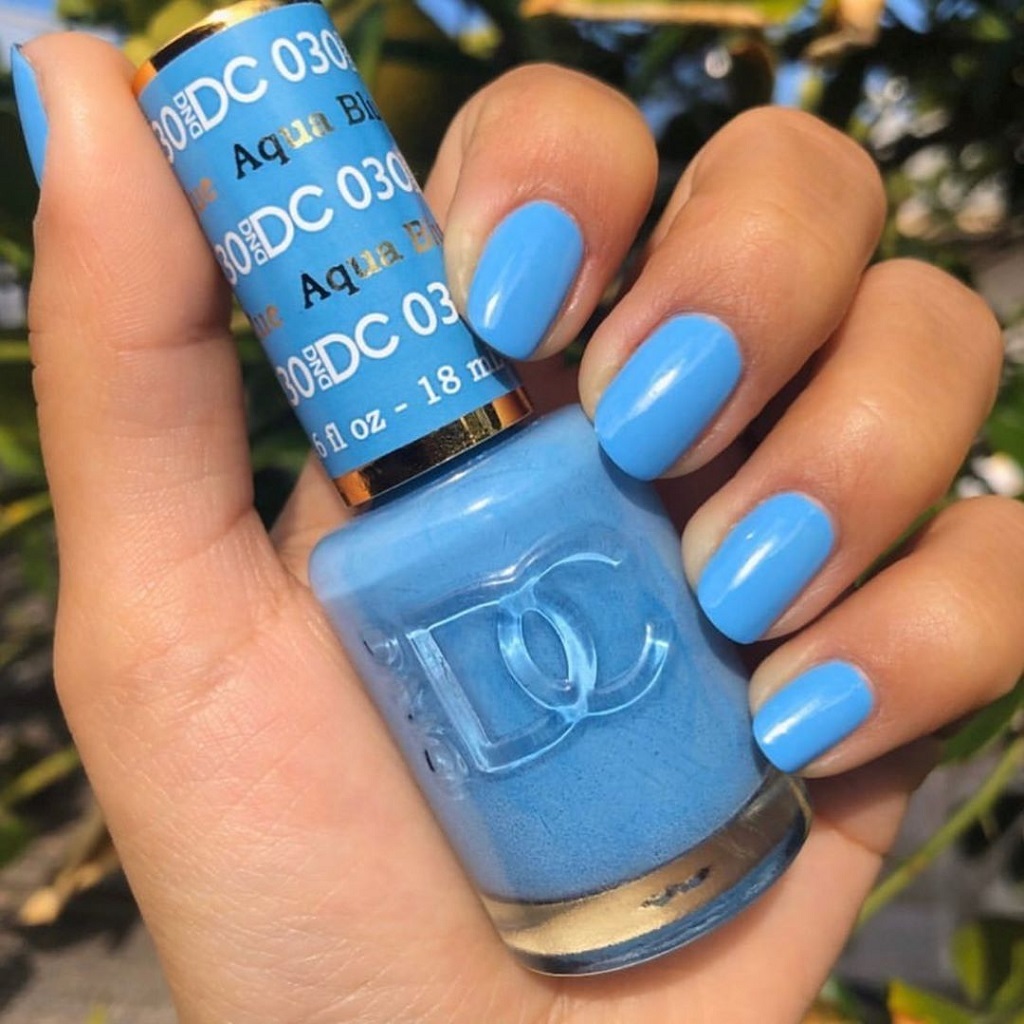 Note that a rough nail surface is a direct indicator of an abnormality. Irregular growth is also a sign of an underlying health problem. Researchers assert that many nail ailments are as a result of poor circulation of blood around the body. This means that there is a limited amount of oxygen that reaches the nails.

The Most Common Nail Ailments in Men and Women

The best products in the nail spa industry have the power to correct the appearance of bad nails within one hour. It is important to realize that some of the changes in your nails require medical attention – after the manicure session. Some of the red flag signs for prompt medical intervention may include, but are not limited to, the following:

Bleeding nails and cuticles, redness and swelling around nails, pitted nails, irregular nail thickness, discolored nails. A few of the symptoms listed above may be as a result of trauma on the nail or simply aging. In some cases, skin conditions such as psoriasis tend to spread to the nails; dermatologists’ points out that 50% of all psoriasis patients also develop nail psoriasis.

Do not be alarmed. DND DC is created to treat even the most baffling nail conditions. By utilizing the immense power in this product, and by practicing the basic practices of nail care, you can keep your fingernails and toenails in perfect health. Here are four of the most common nail conditions affecting both men and women of all ages above adolescence:

Koilonychia is also known as spooning of the nail because fingernails develop raised ridges that tend to scoop outwards. Severe Koilonychia may leave a nail curve inwards, and deep enough to hold droplets of water.

This condition indicates that you have a deficiency of iron in your body. It may also suggest the presence of hemochromatosis and, or, lupus erythematosus which is a mild autoimmune disorder manifested by inflammation around the fingernails or toenails.

This is a slow and gradual process that may take years to draw attention. When fully developed, the nails are abnormally thick and curved at the fingertips. Clubbing may appear as a result of low oxygen in the blood customarily associated with pulmonary diseases, liver diseases, cardiovascular diseases, or inflammatory bowel disease.

Beau’s lines are ugly ridges across fingernails, usually a sign of malnutrition. DND DC polish erases these lines easily. Ensure that you select the right brand of nail products to avoid expanding the damage already done to your nails.

The underlying cause of Beau’s line could be either one of the following: pneumonia, zinc deficiency, diabetes, peripheral vascular disease, mumps, or scarlet fever.

Leukonychia appears as non uniform white lines or spots on the nail surface. Sometimes this is an indicator of nutritional deficiencies, especially certain vitamins. Underlying diseases are either systemic or metabolic in nature.

DNG, or Daisy Nail Design, is gaining popularity because of a two-step easy gel process that doesn’t require a bond or base coat. This is definitely the best option for anyone suffering from nail ailments because it was made to make you feel natural, look beautiful, and remain healthy.

DND DC polish is noted for its durability and exceptional beauty. A DND Duo manicure saves time and money simultaneously; the most attractive quality of this technique is that you may do it at home as a beginner, and attain salon quality.

Unlike other polishes, DND Duo gel does not nails with strange odors. The application process is also not messy, and the polish is easy to remove with a little acetone.

DND DC gel polish duo is a formula worth a try. If you already have healthy nails, it will strengthen them and help them to remain radiant for weeks. If you suffer from any nail condition, realize that DND gel polish is blended with vegan ingredients to help your nails to recuperate. A perfect set comes with gel and matching lacquer to cater for all your nail health needs.